One thing is certain: A woman’s foot isn’t a scaled down version of a man’s foot. So, traditionally, wearing shoes not intended for the specific sex isn’t beneficial.

On some occasion a woman may find a certain running shoe flexible and sturdy enough but a man will find it too limp that it wouldn’t even provide minimal motion control. By nature men’s running shoes are for all intents and purposes made tougher since it gets rough up more often than a woman’s shoe.

Manufacturers for several years have been producing shoes modeled for men almost exclusively, but over the years, they have also begun to include women’s design in their manufacturing repertoire.

Likewise, men on the run will pound the lane heavier than women, so the heel should also sport larger shock absorber. You might ask why women’s shoe should be lesser in features than women.

The reason would be that all the augmentation of cushion and shock pads can make a shoe considerably stiff. Though a man’s natural strength can easily bend a shoe of this kind, women will find it considerably hard to move naturally.

The minor aspects would be that a usual man’s foot has an expectedly broad forefoot whereas the women’s tend to be more angular.

To get more of an idea about how men’s running shoes should be, check out these two samples.

Specs: It has Triple layer construction that delivers optimal comfort and fit. The layers also provide breathability from the toes to the foot entry. The TPU midfoot support integrates lacing with superior lockdown.

With bisected heel columns, each heel landings are smooth. Has the full length application of the Nike Shox technology, making the shoe an optimal environment for cushioning and impact protection.

The Shox technology works wonders on any man of any frame. Best cushioning, best comfort and best stability.

The ClimaCool has everything you might need for trail running: fast drying textile, high traction, shock absorption and enough support. Rugged and reeking of testosterone. 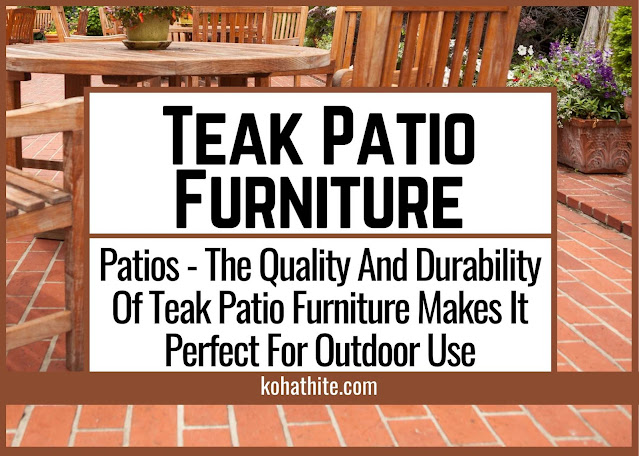