Boil down half a shin of beef, four pounds of gravy beef, and a calf’s foot may be added, if approved, in three or four quarts of water; season with celery, carrots, turnips, pepper and salt, and a bunch of sweet herbs;
Let the whole stew gently for eight hours, then strain and let it stand to get cold, when the fat must be removed, then return it to the saucepan to warm up.
Ten minutes before serving, throw in the balls, from which the soup takes its name, and which are made in the following manner: 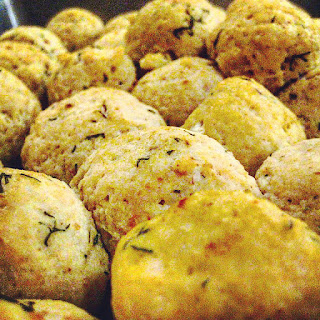 Take half a pound of matso flour, two ounces of chopped suet, season with a little pepper, salt, ginger, and nutmeg;
Mix with this, four beaten eggs, and make it into a paste, a small onion shred and browned in a desert spoonful of oil is sometimes added;
The paste should be made into rather large balls, and care should be taken to make them very light.