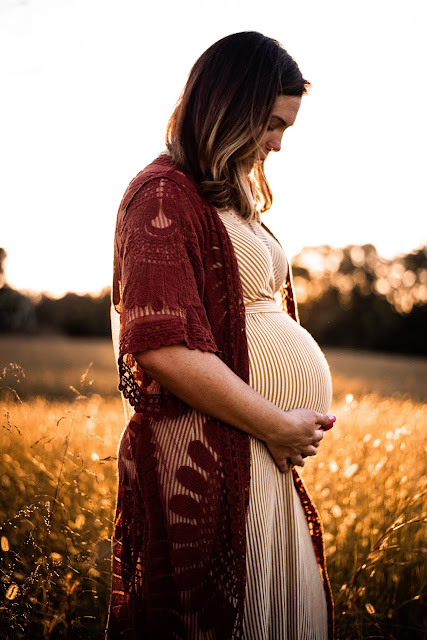 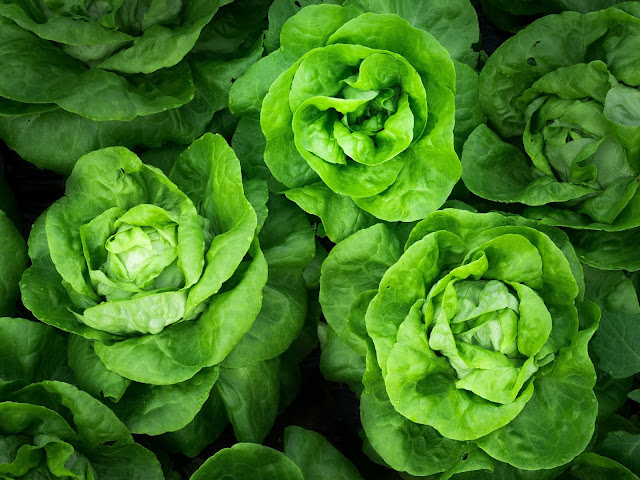 This disease generally occurs in young unmarried females who are weak and delicate. It manifests itself about the age of puberty, and is accompanied by feeble appetite and digestion. There is no menstrual discharge, or else it is very slight.
It is caused by innutritious food and residence in damp and ill-ventilated apartments. It may be hereditary, all the females of the family being liable to the same disease. Those who drink largely of tea, coffee, diluted acids, bad wines, and indulge in tight lacing; are predisposed to this disease.
Among the exciting causes may be mentioned disturbing emotions, unrequited love, homesickness, depression of spirits, etc. When we take into consideration the fact that the cause of the disease is impoverishment of the blood, the treatment will not be difficult.
Treatment
Exercise freely in the open air; protect the body from chilliness with warm clothing and plenty of it. The patient should sleep on a mattress in a well-ventilated room. The diet should be nourishing without being stimulating. It is important that the habits should be regular, and the mind kept cheerful by society and innocent amusements.
Before the medical treatment is commenced the exciting causes of the disease must be removed. A complete change must be made in the existence of the patient. If she is confined closely at school, she must be removed; if she is inclined to confine herself to the house, send her to the country. Picture to her the danger she is in by the continuance of such a life; give her plenty of outdoor exercise.
The mental and moral causes are the most difficult to remove, but a change of scenery and new friends will do much towards it. For those who are shut up in factories, or who work all day in a stooping position, a change of employment must be made.
A bath of tepid water in the morning, followed by a brisk rubbing, will be beneficial; also the frequent use of the sitting-bath, and the sponge bath in the evening. Active exercise should precede and follow all baths. During menstruation all applications of water should be omitted.
The following remedies are recommended by a famous Philadelphian doctor.
They are to be taken on alternate days; that is, take No. 1 one day, No. 2 the next day, etc.:
No. 1.—Precip. carbonate of iron, five drams; extract of conium, two drams; balsam Peru, one dram; oil cinnamon, twenty drops; simple [syrup, eight ounces; pulverized gum arabic, two drams. Mix. Dose: Two teaspoonfuls three times a day, every other day, after meals. Shake before using.
No. 2.—Tincture of nux vomica, one dram; syrup iodide of iron, one ounce; simple syrup, four ounces. Mix. Dose: One teaspoonful three times a day, every other day, after meals.
Another treatment is as follows:
Clear the bowels with the following mixture: Sulphate of magnesia, one ounce; nitrate of potash, ten grains; extract of liquorice, one scruple; compound infusion of senna, five and one-half ounces; tincture of jalap, three drams; spirit of sal volatile, one dram. Mix.
Dose: Two or three tablespoonfuls at a time, at intervals of two hours until an effect is produced. This is to be followed by sulphate of iron, five grains; extract of gentian, ten grains. Make into three pills and take a pill twice a day, with the compound aloes or rhubarb pill every night.
Excerpt From The Ladies Book Of Useful Information.
at October 20, 2019 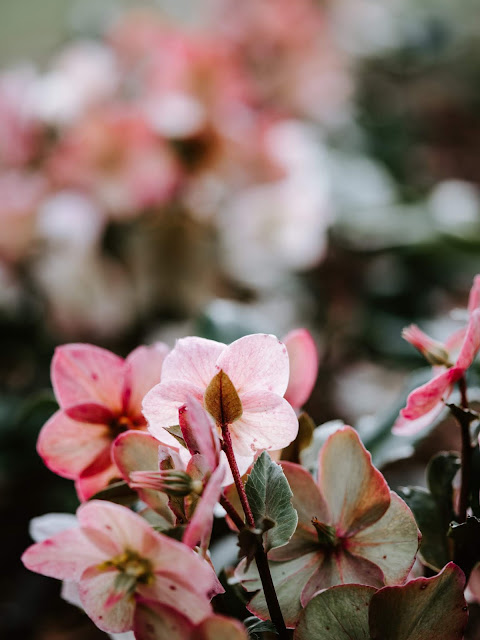 Miscarriage, means, in plain language, a woman losing her child previous to the seventh month of her pregnancy; that is, before its due time. When this occurs after that period it is called Premature labor.
Miscarriage involves pain and weakness in addition to the loss of offspring, and is often a severe trial to the maternal constitution. It may occur at any period of pregnancy, but particular stages are more liable to the accident than others.
These are generally considered to be about the time of the first menstruation after conception; again at the twelfth week, and toward the seventh month; and the liability is increased at those times which correspond to the menstrual period.