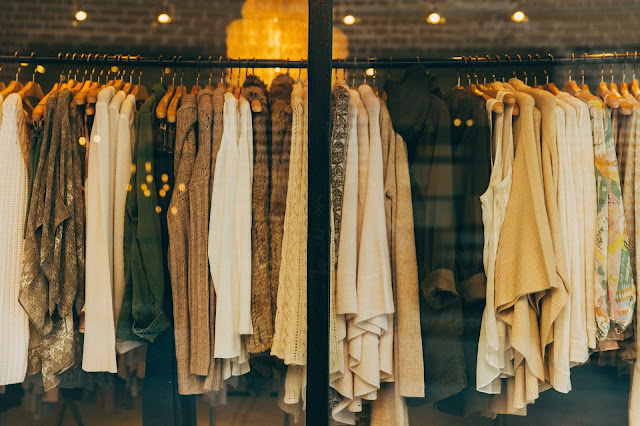 In dress, simplicity should be preferred to magnificence: it is surely more gratifying to be admired for a refined taste, than for an elaborate and dazzling splendor;—the former always produces pleasing impressions, while the latter generally only provokes criticism.

Too costly an attire forms a sort of fortification around a woman which wards off the admiration she might otherwise attract. The true art of dress is to make it harmonize so perfectly with the style of countenance and figure as to identify it, as it were, with the character of the wearer.

All ornaments and trimmings should be adopted sparingly; trinkets and jewelry should seldom appear to be worn merely for display; they should be so selected and arranged as to seem necessary, either for the proper adjustment of some part of the dress, or worn for the sake of pleasing associations.

Fashion should never be followed too closely, still less should a singularity of style be affected; the prevailing mode should be modified and adapted to suit individual peculiarity. The different effect of colors and the various forms of dress should be duly considered by every lady, as a refined taste in dress indicates a correct judgment.

A short stout figure should avoid the loose flowing robes and ample drapery suitable for tall slight women; while these again should be cautious of adopting fashions which compress the figure, give formality, or display angles.


The close-fitting corsage and tight sleeve, becoming to the short, plump female, should be modified with simple trimmings, to give fullness and width across the shoulders and bust, and a rounded contour to the arms. Flounces and tucks, which rise high in the skirt, are not suitable to short persons; they cut the figure and destroy symmetry.


To tall women, on the contrary, they add grace and dignity. Dresses made half high are extremely unbecoming; they should either be cut close up to the throat or low.


It is, however, in bad taste to wear them very low on the shoulders and bosom: in youth, it gives evidence of the absence of that modesty which is one of its greatest attractions; and in maturer years it is the indication of a depraved coquetry, which checks the admiration it invites.

It is always requisite for a lady to exert her own taste in the choice of form, color, and style, and not leave it to the fancy of her dress-maker, as although the person she employs may be eminently qualified for her profession, a lady who possesses any discernment can best judge of what is suitable to her style of countenance and figure.

In dress there should be but one prevailing color, to which all others should be adapted, either by harmonizing with it, or by contrast; in the latter case the relieving color should be in small quantity, or it would overpower the other in effect, as a general rule, sombre negative colors show off a woman to the greatest advantage, just as the beauties of a painting are enhanced by being set in a dull frame; still, there are some occasions with which the gayer tints accord better, and as propriety and fitness are matters of high consideration, the woman of taste must be guided in the selection of her apparel by the knowledge of the purport for which it is intended, always endeavoring to fix on that shade of color which best becomes her complexion.

Excerpt From –  The Jewish Manual Practical Information In Jewish And Modern Cookery With A Collection Of Valuable Recipes And Hints Relating To The Toilette By Judith Cohen Montefiore
at December 23, 2019