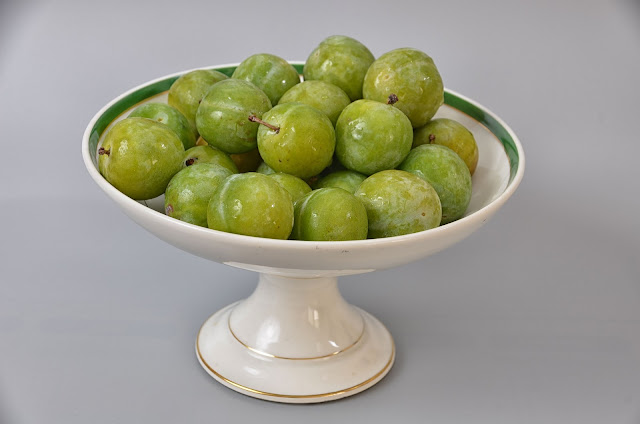 
Add one teaspoon of matzoth meal and pinch of salt.


Whip white to a snow, fold in the whites, and fry by tablespoonfuls in butter or fat and serve with prunes. 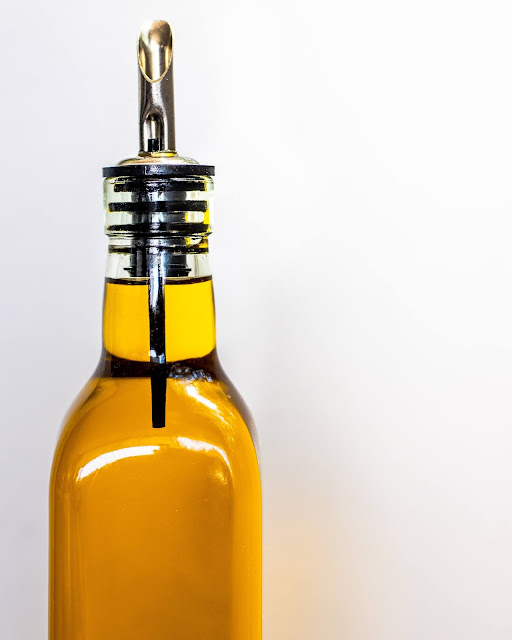 Break six matzoth in small pieces in a colander. Pour boiling water through them, drain quickly.


They should be moist but not soggy. Beat three whole eggs well, fold the matzoth in lightly.


Heat four tablespoons of goose fat or oil in a spider, add the egg mixture;


Scrape and scramble carefully with spoon from the bottom of the pan and while scrambling add four tablespoons of sugar and cook gently until eggs are set.


The sugar may be omitted if so desired. 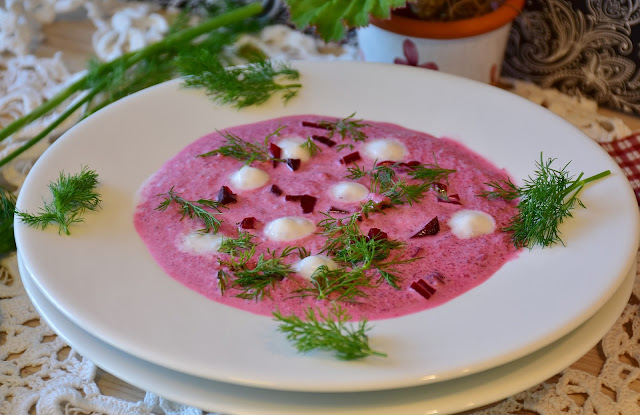 Place beets in a stone crock, removing greens. Cover with cold water and put in a warm place and let stand for three or four weeks or until the mixture becomes sour.


This is used as a vinegar during Pesach and to make beet soup, Russian style.

To two pounds of raisins (cut in half if desired), add three quarts of cold water. Either place the mixture on a corner of the range and let it simmer for two or three days or boil it until one-third of the water has evaporated.


A few tablespoons of sugar and a handful of stick cinnamon can be added if additional sweetness and flavoring are wished. When cold strain through a fine cloth. The strength of the wine depends largely upon the quality of the raisins.

Take two pounds of raisins, seeded and chopped, one pound of white loaf sugar, and one lemon. Put all into a stone jar, pour six quarts of boiling water over all and stir every day for a week.


Then strain and bottle. Ready for use in ten or twelve days.
Excerpt From The International Jewish Cook Book By Florence Kreisler Greenbaum