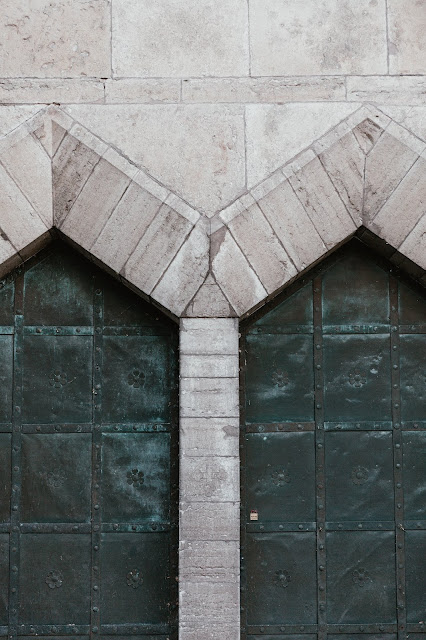 THE ‘MERIT OF THE FATHERS’

JUDAISM insists that man has an inborn impulse to virtue (‘Original Virtue’) which can overcome all temptation to sin; an impulse immeasurably strengthened through the merit of the fathers (Zechuth Aboth) which is accounted unto their children as righteousness.
That man is best able to advance on the road to moral perfection who starts with the accumulated spiritual heritage of righteous ancestors.
S. LEVY, 1905.
THE old Jewish doctrine of the ‘merit of the fathers’ has a counterpart—the idea that the righteousness of the living child favourably affects the fate of the dead father. This might be called the doctrine of the ‘merit of the children’. In this way the living and the dead hold converse.

The real message of the dead is—their virtue. The real response of the living is again—their virtue. Thus is a bridge built over the chasm of the tomb. Thus do the hearts of fathers and children beat in eternal unison.
I. ABRAHAMS, 1919. 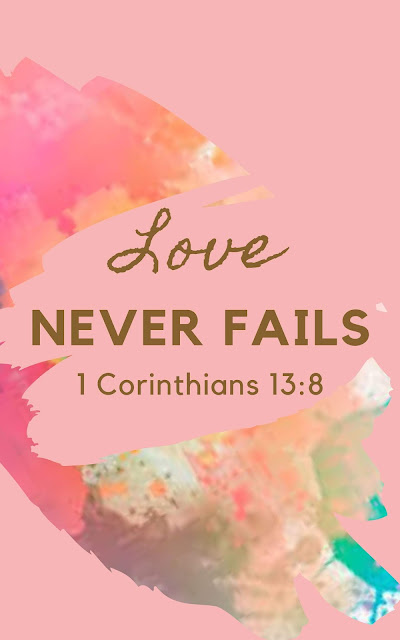