For the Sake of a Nation | Hindrances to Prayer

For the Sake of a Nation | Hindrances to Prayer 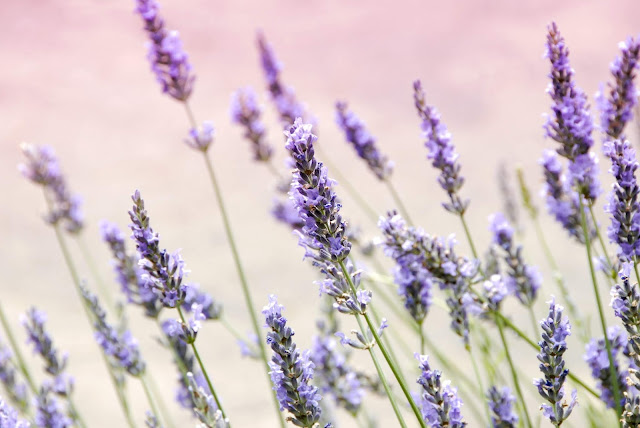 First is the incident of Moses’ un-granted petition. Moses was the leader of his people. He is one of the giants of the human race from whatever standpoint considered. His codes are the basis of all English and American jurisprudence. From his own account of his career, the secret of all his power as a maker of laws, the organizer of a strangely marvelous nation, a military general and strategist—the secret of all was in his direct communication with God.

He was peculiarly a man of prayer. Everything was referred to God, and he declared that everything—laws, organization, worship, plans—came to him from God. In national emergencies where moral catastrophe was threatened he petitioned God and the plans were changed in accordance with his request.

He makes personal requests and they are granted. He was peculiarly a man who dealt directly with God about every sort of thing, national and personal, simple and complex. The record commonly credited to him puts prayer as the simple profound explanation of his stupendous career and achievements. He prayed. God worked along the line of his prayer. The great things recorded are the result. That is the simple inferential summary.

Now there is one exception to all this in Moses’ life. It stands out the more strikingly that it is an exception; the one exception of a very long line. Moses asked repeatedly for one thing. It was not given him. God is not capricious nor arbitrary. There must be a reason. There is. And it is fairly luminous with light.

Here are the facts. These freed men of Egypt are a hard lot to lead and to live with. Slow, sensuous, petty, ignorant, narrow, impulsive, strangers to self-control, critical, exasperating—what an undertaking God had to make a nation, the nation of history, about which centered His deep reaching, far-seeing love ambition for redeeming a world out of such stuff! Only paralleled by the church being built upon such men as these Galilean peasants! What victories these! What a God to do such things!


Only a God could do either and both! What immense patience it required to shape this people. What patience God has. Moses had learned much of patience in the desert sands with his sheep; for he had learned much of God. But the finishing touches were supplied by the grindstone of friction with the fickle temper of this mob of ex-slaves.

Here are the immediate circumstances. They lacked water. They grew very thirsty. It was a serious matter in those desert sands with human lives, and young children, and the stock. No, it was not serious: really a very small matter, for God was along, and the enterprise was of His starting. It was His affair, all this strange journey. And they knew Him quite well enough in their brief experience to be expecting something fully equal to all needs with a margin thrown in.

There was that series of stupendous things before leaving Egypt. There was the Red Sea, and fresh food daily delivered at every man’s tent door, and game, juicy birds, brought down within arms’ reach, yes, and—surely this alone were enough—there was living, cool water gushing abundantly, gladly out of the very heart of a flinty rock—if such a thing can be said to have a heart! Oh, yes it was a very small matter to be lacking anything with such a lavish God along.

But they forgot. Their noses were keener than their memories. They had better stomachs than hearts. The odorous onions of Egypt made more lasting impressions than this tender, patient, planning God. Yet here even their stomachs forgot those rock-freed waters. These people must be kinsfolk of ours. They seem to have some of the same family traits.

Listen: they begin to complain, to criticize. God patiently says nothing but provides for their needs. But Moses has not yet reached the high level that later experiences brought him. He is standing to them for God. Yet he is very un-Godlike. Angrily, with hot word, he smites the rock. Once smiting was God’s plan; then the quiet word ever after.

How many a time has the once smitten Rock been smitten again in our impatience! The waters came! Just like God! They were cared for, though He had been disobeyed and dishonored. And there are the crowds eagerly drinking with faces down; and up yonder in the shadow standeth God grieved, deeply grieved at the false picture this immature people had gotten of Him that day through Moses.

Moses’ hot tongue and flashing eye made a deep moral scar upon their minds, that it would take years to remove. Something must be done for the people’s sake. Moses disobeyed God. He dishonored God. Yet the waters came, for they needed water. And God is ever tender-hearted. But they must be taught the need of obedience, the evil of disobedience. Taught it so they never could forget.

Moses was a leader. Leaders may not do as common men. And leaders may not be dealt with as followers. They stand too high in the air. They affect too many lives. So God said to Moses:—”You will not go into Canaan. You may lead them clear up to the line; you may even see over, but you may not go in.” That hurt Moses deep down.

It hurt God deeper down, in a heart more sensitive to hurt than was Moses’. Without doubt it was said with reluctance, for Moses’ sake. But it was said, plainly, irrevocably, for their sakes. Moses’ petition was for a reversal of this decision. Once and again he asked. He wanted to see that wondrous land of God’s choosing. He felt the sting too. The edge of the knife of discipline cut keenly, and the blood spurted. But God said:—”Do not speak to Me again of this.”

The decision was not to be changed. For Moses’ sake only He would gladly have changed, judging by His previous conduct. For the sake of the nation—aye, for the sake of the prodigal world to be won back through this nation, the petition might not be granted. That un-granted petition taught those millions the lesson of obedience, of reverence, as no command, or smoking mount, or drowning Egyptians had done. It became common talk in every tent, by every camp-fire of the tented nation. “Moses disobeyed,—he failed to reverence God;—he cannot enter Canaan.”—With hushed tones, and awed hearts and moved, strangely moved faces it passed from lip to lip.

Some of the women and children wept. They all loved Moses. They revered him. How gladly they would have had him go over. The double-sided truth—obedience—disobedience—kept burning in through the years.

In after years many a Hebrew mother told her baby, eager for a story, of Moses their great leader; his appearance, deep-set eyes, long beard, majestic mien, yet infinite tenderness and gentleness, the softness of strength; his presence with God in the mount, the shining face. And the baby would listen so quietly, and then the eyes would grow so big and the hush of spirit come as the mother would repeat softly, “but he could not come over into the land of promise because he did not obey God.” And strong fathers reminded their growing sons. And so it was woven into the warp and woof of the nation—obedience, reverent obedience to God. And one can well understand Moses looking down from above with grateful heart that he had been denied for their sakes.

The unselfishness and wisdom of later years would not have made the prayer. The prayer of a man was denied that a nation might be taught obedience.

Excerpt From – Quiet Talks On Prayer By Samuel Dickey Gordon. 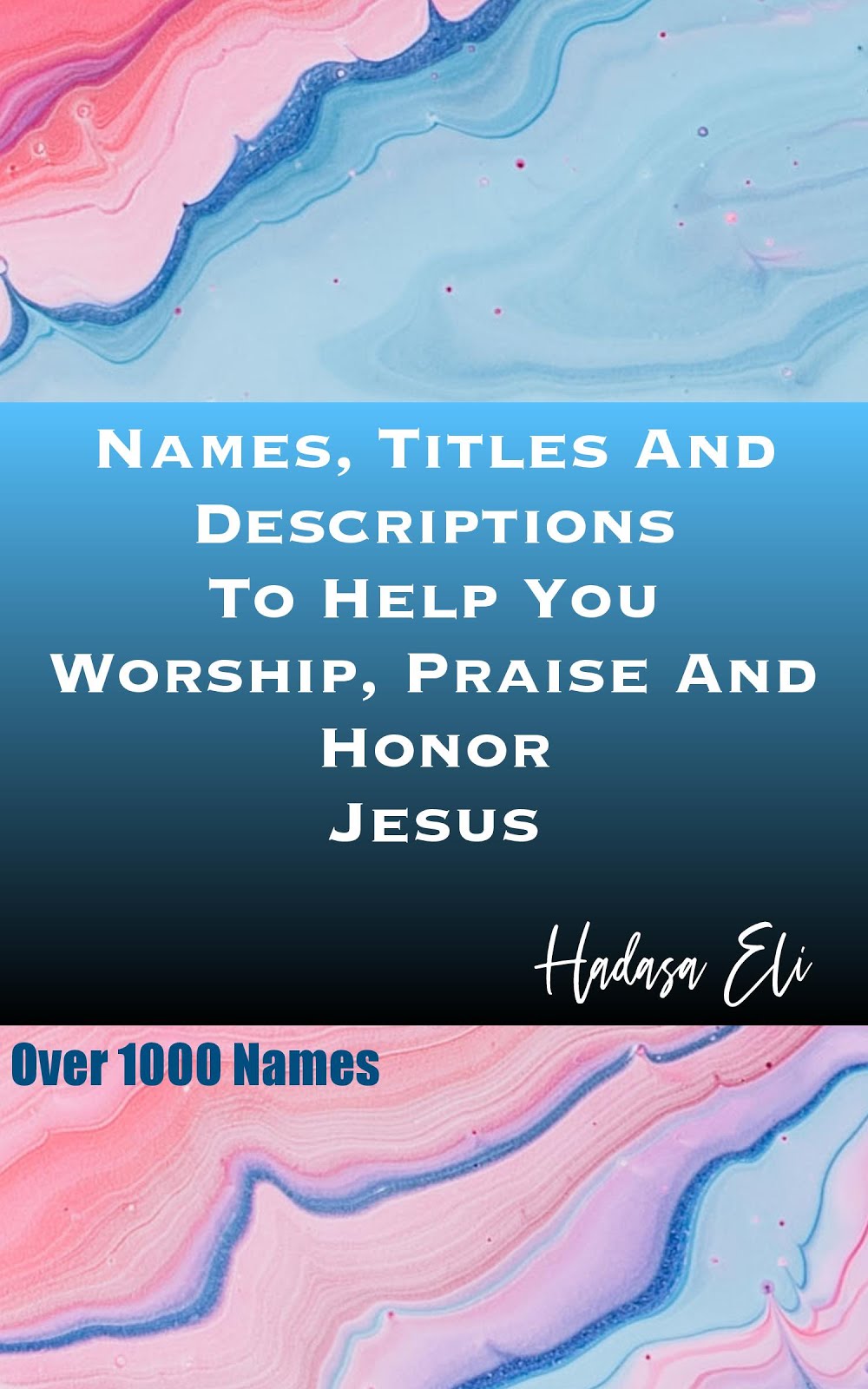