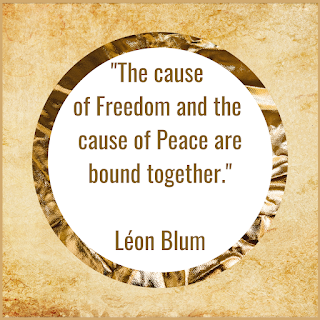 "The willingness to sacrifice is the prelude to freedom." 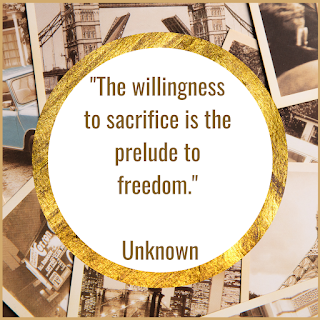 "Because I was born a slave, I love liberty more than you.” 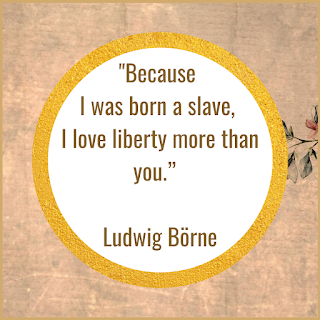 "I am no bird; and no net ensnares me: I am a free human being with an independent will.” 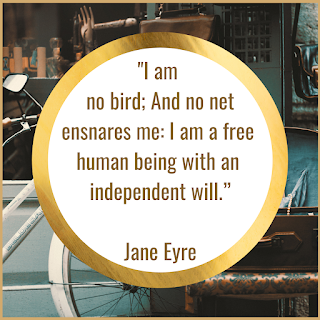 "May we think of freedom not as the right to do as we please, but as the opportunity to do what is right.” 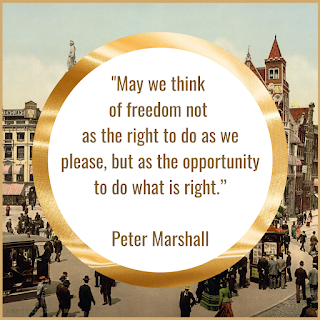 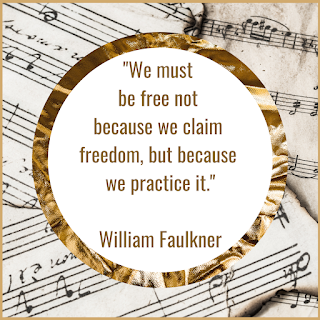 "True freedom is impossible without a mind made free by discipline." 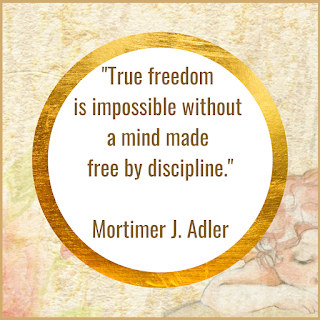 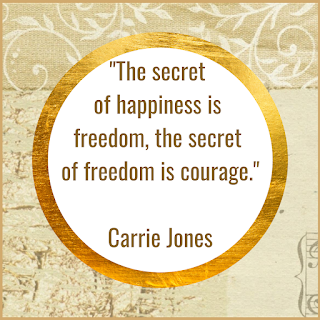 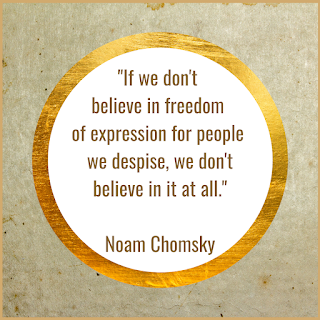 "The truth will set you free, but first it will piss you off." 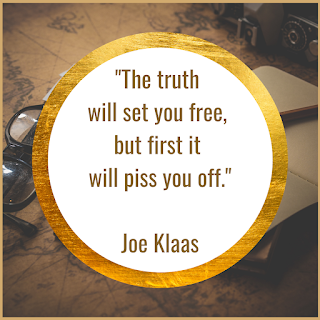 "Those who expect to reap the blessings of freedom, must, like men, undergo the fatigues of supporting it." 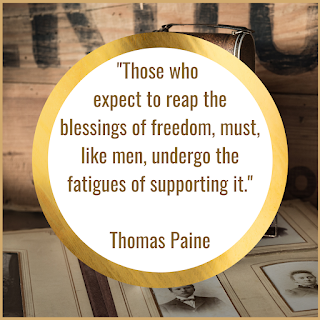 "She had not known the weight until she felt the freedom." 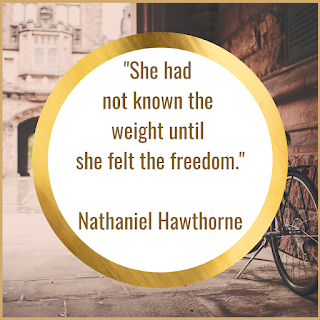 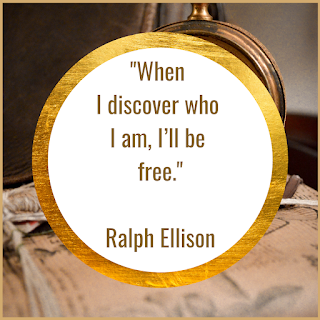 "People demand freedom of speech as a compensation for the freedom of thought which they seldom use." 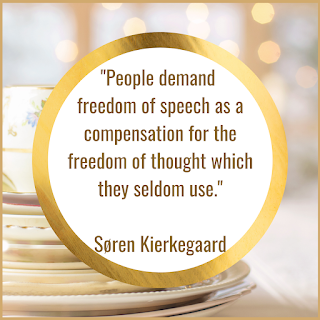 "The truth will set you free. But not until it is finished with you." 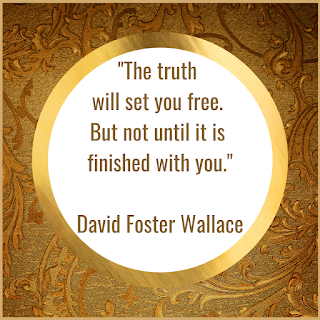 "Freedom lies in being bold." 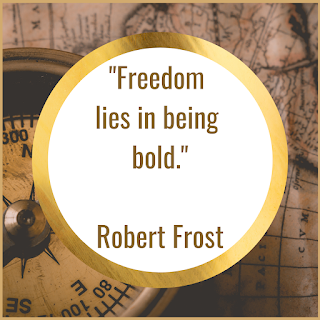 "Now that she had nothing to lose, she was free." 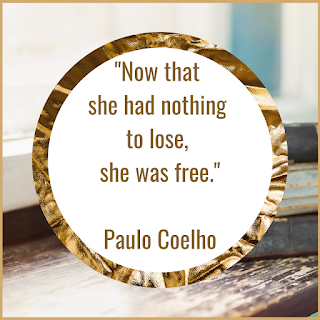 "Expose yourself to your deepest fear; after that, fear has no power, and the fear of freedom shrinks and vanishes. You are free." 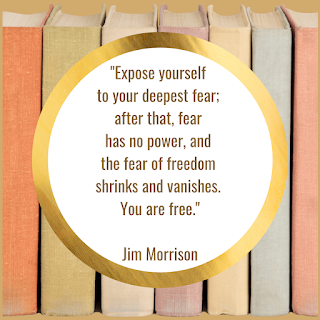 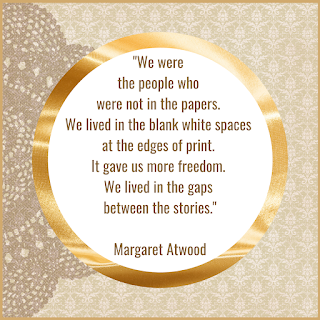 "A man can be himself only so long as he is alone; and if he does not love solitude, he will not love freedom; for it is only when he is alone that he is really free."

"Freedom is not something that anybody can be given. Freedom is something people take, and people are as free as they want to be."

"There is more than one kind of freedom," said Aunt Lydia. "Freedom to and freedom from. In the days of anarchy, it was freedom to. Now you are being given freedom from. Don't underrate it."

"This is true freedom: Our ability to shape reality. We have the power to initiate, create and change reality rather than only react and survive it."

"Lock up your libraries if you like; but there is no gate, no lock, no bolt that you can set upon the freedom of my mind."

"There is freedom waiting for you, On the breezes of the sky, And you ask "What if I fall?" Oh but my darling, What if you fly?"

"On this night, long years ago, our forefathers hearkened to the call of freedom. Tonight, that call rings out again, sounding its glorious challenge, commanding us to champion the cause of all the oppressed and the downtrodden, summoning all the peoples throughout the world to arise and be free."

“Sharing food is the first act through which slaves become free human beings. One who fears tomorrow does not offer his bread to others. But one who is willing to divide his food with a stranger has already shown himself capable of fellowship and faith, the two things from which hope is born. That is why we begin the seder by inviting others to join us. That is how we turn affliction into freedom.”

“The willingness to sacrifice is the prelude to freedom. The first step in the struggle to lift the yoke of bondage must be marked with the blood of idealism—of idealistic men and women who are willing to make the sacrifice that the realization of freedom requires. Liberty is not achieved by complacency; it is not won without suffering the scars of battle. It is accomplished by selflessness and sacrifice; it is won by courageous action.”

"The most important kind of freedom is to be what you really are. You trade in your reality for a role. You trade in your sense for an act. You give up your ability to feel, and in exchange, put on a mask. There can't be any large-scale revolution until there's a personal revolution, on an individual level. It's got to happen inside first."

“Freedom is not simply the ability to choose to do whatever we like so long as we do not harm others. It is born in the sense of solidarity that leads those who have more than they need to share with those who have less. Giving help to the needy and companionship to those who are alone, we bring freedom into the world, and with freedom, God.”

"The really important kind of freedom involves attention, and awareness, and discipline, and effort, and being able truly to care about other people and to sacrifice for them, over and over, in myriad petty little unsexy ways, every day."

"Let us raise our cups in gratitude to God that this call can still be heard in the land. Let us give thanks that the love of freedom still burns in the hearts of our fellowmen. Let us pray that the time be not distant when all the world will be liberated from cruelty, tyranny, oppression and war." 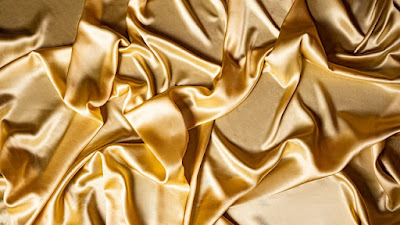